Archery History
The bow has a long history dating back to early man. The bow was used for hunting, self defense and to fight wars across all continents. The bow is a stringed projectile weapon designed to shoot arrows. It consists of a slender stave (the bow-stick) and a cord fastened to it at each end under a certain amount of tension. By drawing the string and the arrow back until the stave is bent, and then releasing the string, the impelling force of the bowstring shoots the arrow. Though it sounds easy, many bows require hundreds of pounds of force to bend the bow sufficiently and then incredible marksmanship to make the arrow fly true.

UCOA has several practice targets located on the property including several life-size animal targets in the woods along trails.  We recently put up new archery targets in skeet field #2 and rebuilt a platform on the edge of the woods by the pond. 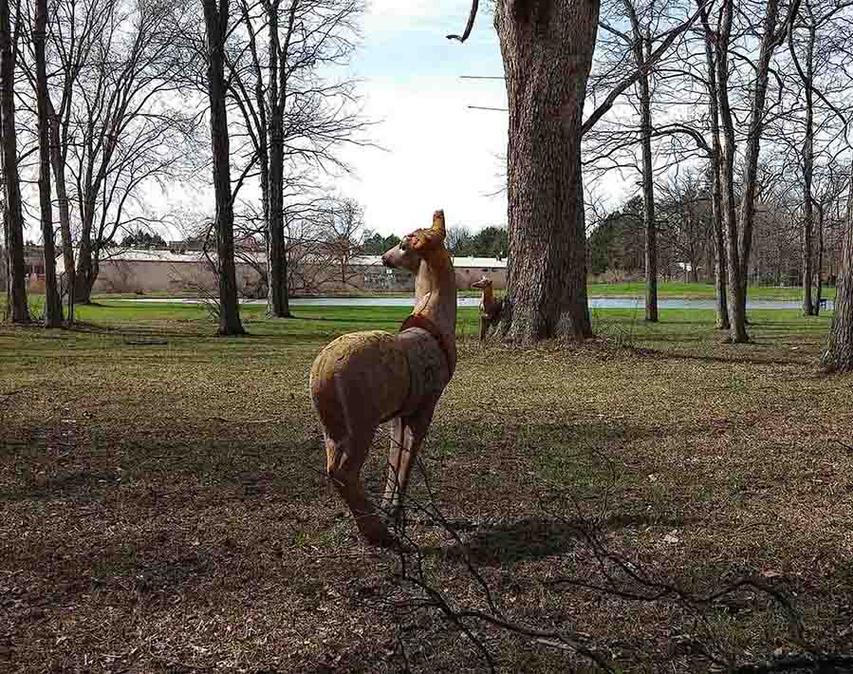