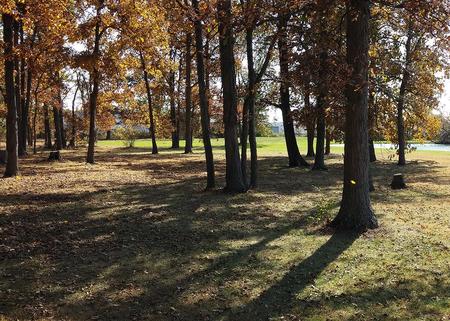 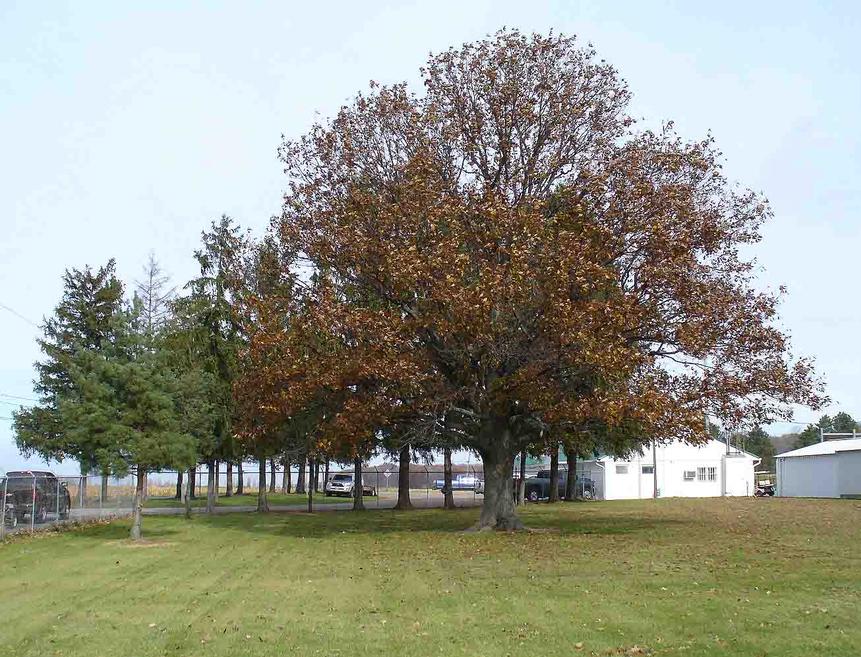 The United Conservation & Outdoor Association of Hancock County, Inc. was chartered as a non-profit corporation in the state of Ohio on March 15, 1938. However, Dr. J. C. Tritch formed a group in 1914 at Buckley’s Drug Store for the purpose of forming a permanent organization to protect fish & game. The permanent organization to come from this early meeting was the “Hancock County Fish & Game Protective Association”, the forefather of UCOA. The earliest membership records indicate a total of 78 members in 1920.

In April 1925, Dr. Tritch, who was still President, brought up the subject of joining the Isaac Walton League. He formed a committee to investigate the issue and in the same year the membership voted to dismantle the association and return 1925’s dues. The same officers were then re-elected as officers of the newly form Isaac Walton League.

In February of 1936, the Isaac Walton League met at Faber’s Yellow Front Store. At this meeting, the members voted to form a separate club. Then, at a second meeting in February, officers were elected, bylaws were presented to the 61 members and the name of the organization was accepted as “ United Conservation and Outdoor League”. Later “Association” was added in place of “League”.